Enable Recite me Accessibility Tools by clicking below:

To find out how Recite me works, please see here. 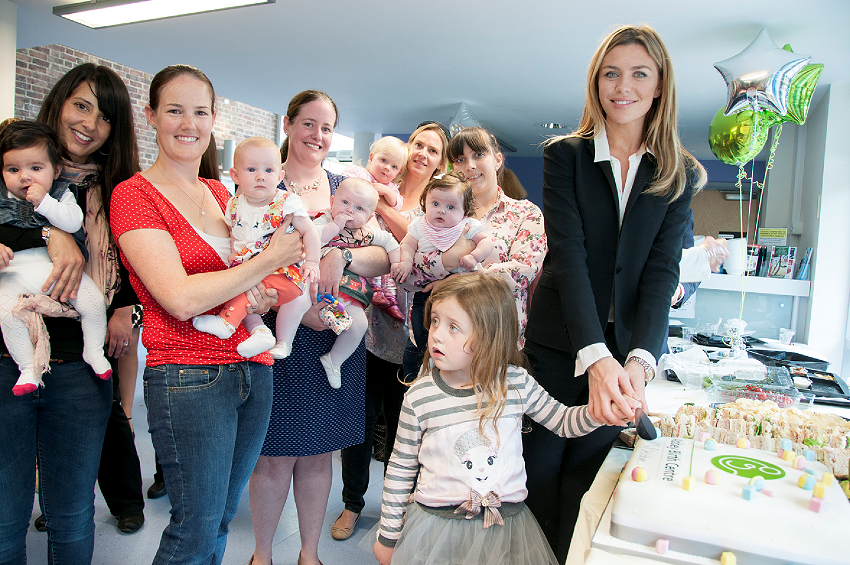 Staff working in the unit, Board members and Governors, parents and their babies joined local dignitaries and other guests to see Abbey open the centre.

Abbey, ably helped by her 3 year old daughter Sophia, cut the ribbon to declare the centre ‘officially’ open. Abbey, who lives in Weybridge with her daughter and husband, Stoke City striker, Peter Crouch, was clearly impressed saying, “It’s an incredible place. It’s an amazing facility, it’s like being in a hotel.” Great to hear her comments - we couldn’t agree with her more!

Since it opened its doors earlier this year, over 250 babies have been born in the centre. In October 39 babies were born with 24 of these being water births.

As our Chair, Aileen McLeish says - It’s THE place in Surrey to have your baby!”

Picture shows Abbey Clancy with daughter, Sophia, cutting the cake with Mums and babies born in the Abbey Birth Centre 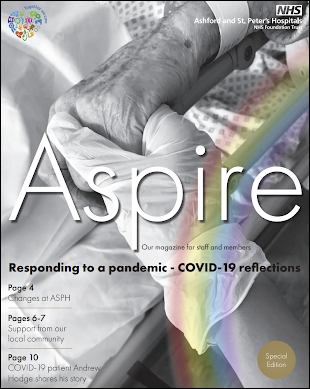